Executive of the Year Gayle Glosser 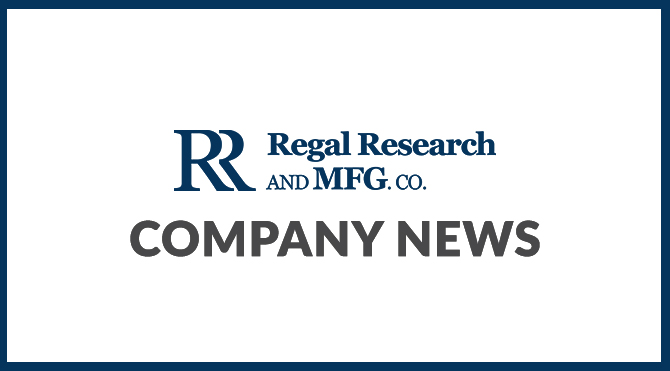 Executive of the Year Gayle Glosser ‘still a work in progress’

Ask Gayle Glosser, sick winner of the Plano Chamber of Commerce’s 2011 Business Executive of the Year, about the secret to her success owning and operating Regal Research and she’ll answer honestly and modestly.

“I don’t feel comfortable with the word “success” for myself,” said Glosser, 69. “I am a work in progress.”

That progress began in 1980, when she purchased Regal Research, with its three customers and 10 employees — two of which were lost within 30 days. Since then, she has helped build a customer base of more than 350 companies for her Plano-based corporation that provides comprehensive contract manufacturing services. The award recognizes a business leader who has served the Chamber with distinction, and been integrally involved in the Plano business community. The business must employ more than 100 people, and have been in business 10 years or more. Despite the long-term success she’s overseen for her company, earning the award — which honors a local executive who has excelled as a leader in his or her respective business field — came as a shock to Glosser, a 31-year Parker resident. “I feel very honored, [and] I hope that it brings positive attention to Regal.”